A three-year program aimed at supporting the Afghan Government in its efforts to protect and manage the archaeological and cultural landscape of the Bamiyan Valley has been funded by Italy, on the last December. This initiative follows two different projects funded by Italy in the same cultural area and the construction of the road from Bamiyan to Kabul which made now the Province, the IADC second geographical focus, after the Herat Province. Beyond that, the new project confirms Italy’s commitment to the Bamiyan Working Group*.

The Bamiyan Valley, 180 km west of Kabul, hosts numerous Buddhist monastic ensembles and sanctuaries, as well as fortified edifices from the Islamic period, but unfortunately is well known for the destruction of the giant Buddhas statues by the Taliban in 2001. The valley is also considered the homeland of the Hazara people in Afghanistan, an ethnic minority group who have been facing persecution since the 16th century, and recently by the Afghan Taliban ethnic cleansing.

The Program, through an integrated approach that combines direct conservation actions along the main Buddha cliff with the preservation and valorization of their natural and cultural environment, will be implemented by UNESCO, which has the the mandate of co-ordinating all cultural projects in Bamiyan.

On December 17t 2018, at the presence of the Deputy Minister for Municipality of the Independent Directorate for Local Governance, H.E. Abdul Baqi Popal, the Mayor of Bamiyan and senior officials from the Afghan Ministry of Information & Culture, the Italian Ambassador, Roberto Cantone, signed the agreement with the UNESCO Kabul Office, representative Masanori Nagaoka, for this new 4.1 million Euros initiative in Bamiyan.

Inscribed in the List of World Heritage in Danger since 2003, Bamiyan’s Cultural Landscape contains important archaeological and historical sites, from the well-known Buddha statue niches, to the fortified settlements and fortresses of Shahr-i Zuhak (the Red City) and Shahr-e Gholgholah, as well as many shrines, caves and fortified houses. Bamiyan is also the tourist location most visited by Afghans with promising opportunities for the local economy.

The program will provide the elaboration of a management plan, in order to remove the Bamiyan Valley from the UNESCO World Heritage in Danger list; it will work for the creation of an Archaeological Park to protect and enhance this unique heritage, promote local employment and encourage economic growth for tourism-related industries. The park will strengthen local and national awareness by having public services that offer accessible information about the historical and cultural significance of the Bamiyan sites; last, to reduce the hydro-geological risks, a detailed analysis of the Buddha cliff will be carried on. What does this analysis mean and also talk about the team of experts who are working on it?

The program is established in line with the Afghanistan National Program for Culture & Creative Economy (NPCE), and it will share the benefit of other cultural projects in the Bamiyan Valley, including the on-going Italian funded initiative for the preservation and valorization of the Shahr-e Gholghola archaeological site.

*The Bamiyan Expert Working Group was formed in 2002, as the Afghan Government entrusted UNESCO with the mandate of co-ordinating all cultural projects in Bamiyan, Afghanistan. The Expert Working Group for Bamiyan therefore co-ordinates the activities carried out in Bamiyan under the various UNESCO projects as well as bilateral activities funded by international donors. 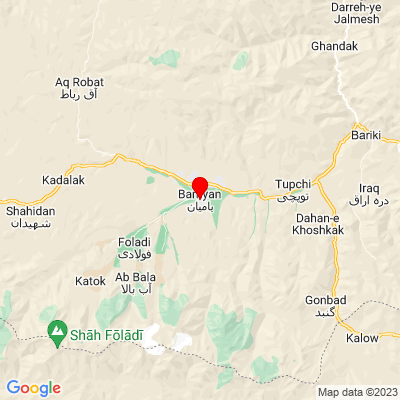 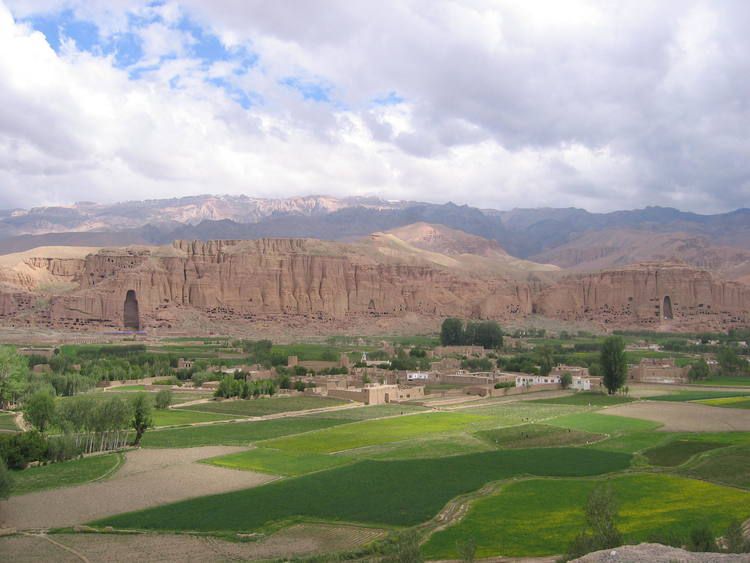 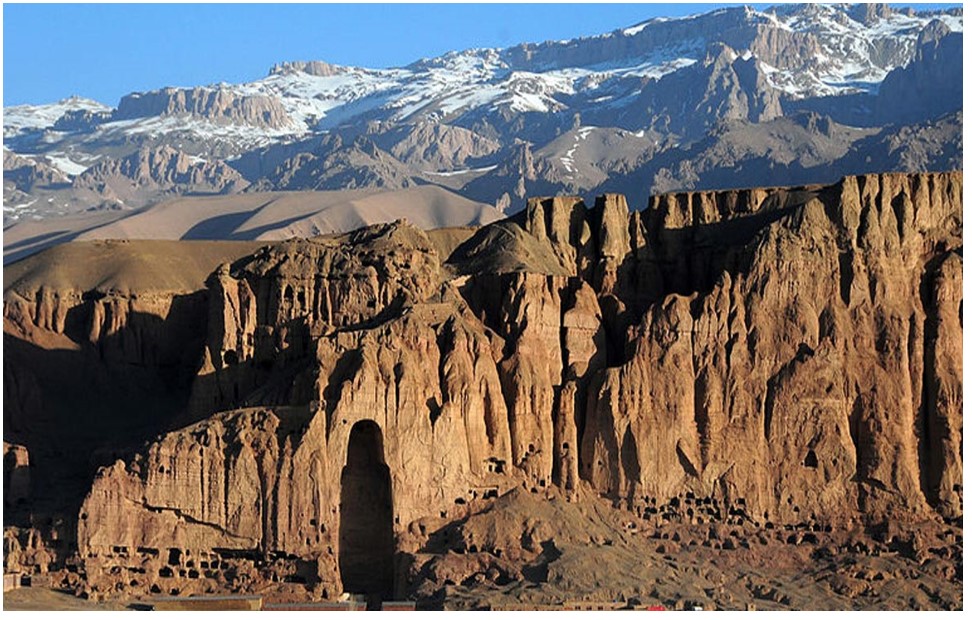 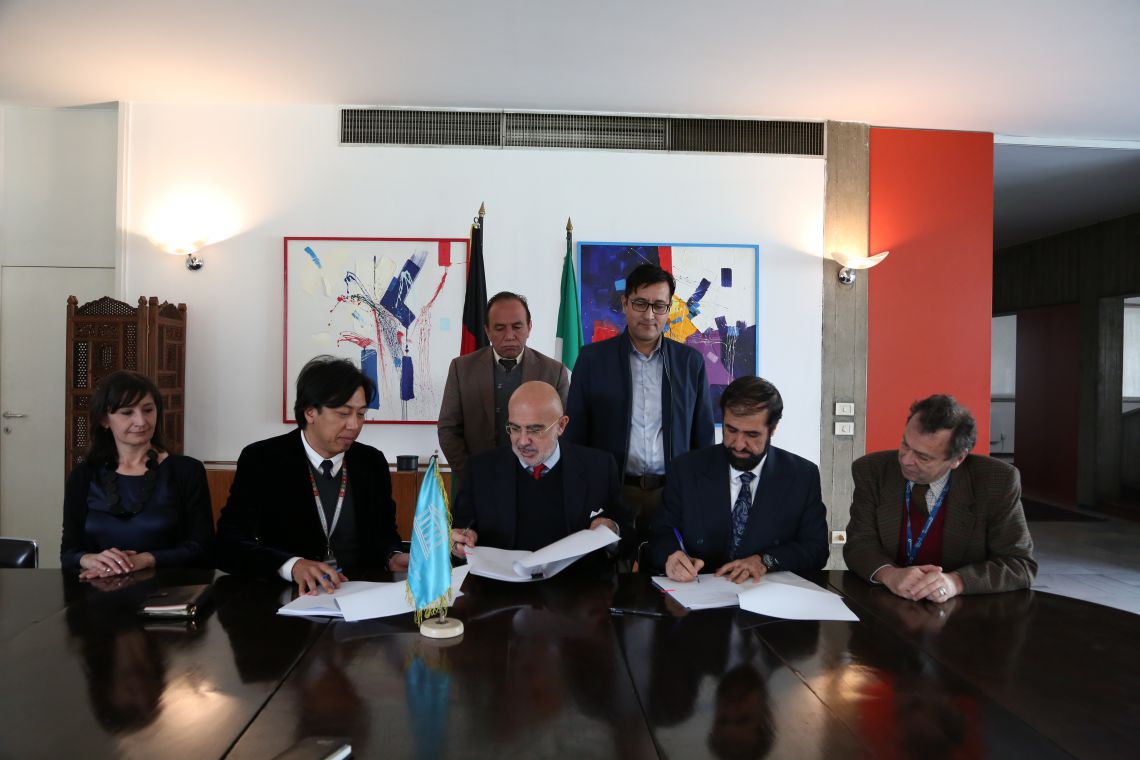