Since 2002, one of the priorities for reconstruction of Afghanistan was development of strong government institutions through supported participatory, democratic processes that empower Afghan citizens; promote accountability and transparent governance; encourage national unity; and serve the needs of the Afghan people. IADC enhances the ability of key legislative, judicial, and executive branch institutions to serve Afghan citizens, and supports the civil society organizations. Gender equality and women’s civic and political leadership is essential to the success of these efforts.

Italy supporting the Afghan Justice Institutions (Supreme Court, Attorney General Office and Ministry of Justice, including the Elimination of Violence Against Women Units and the Juvenile Rehabilitation Centers) and other relevant actors of the justice sector (the Afghan Independent Bar Association and the Faculties of Law and Shari’a) in strengthening the Rule of Law and the access to justice for Afghan people and vulnerable categories, with a special focus on Kabul, Herat and Bamiyan. 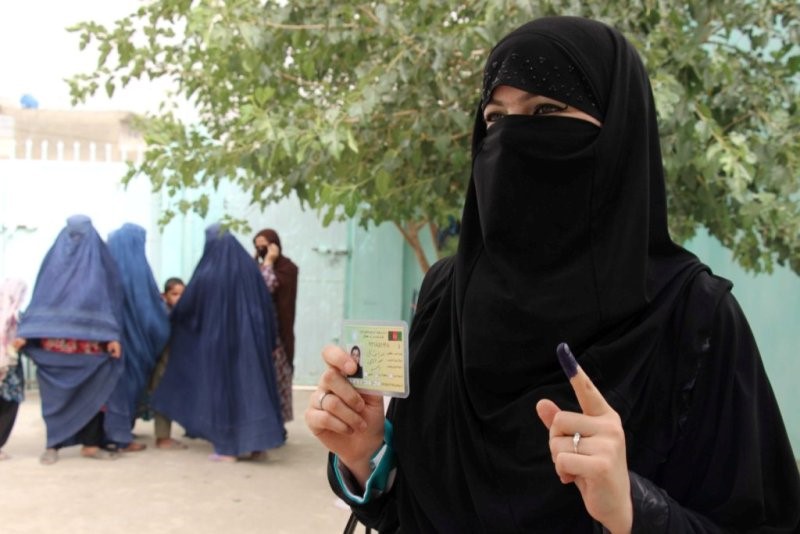 Here you can find the: 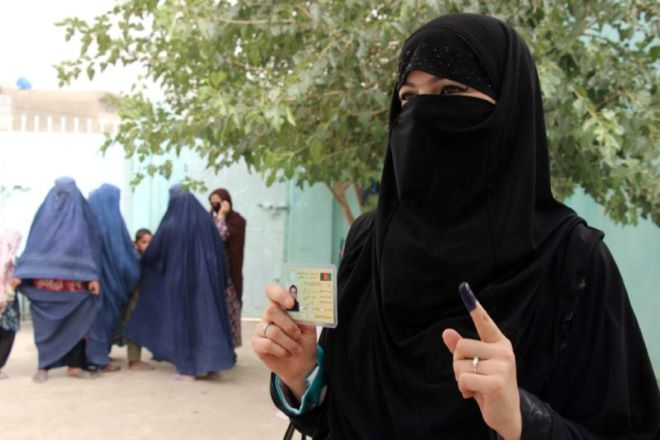 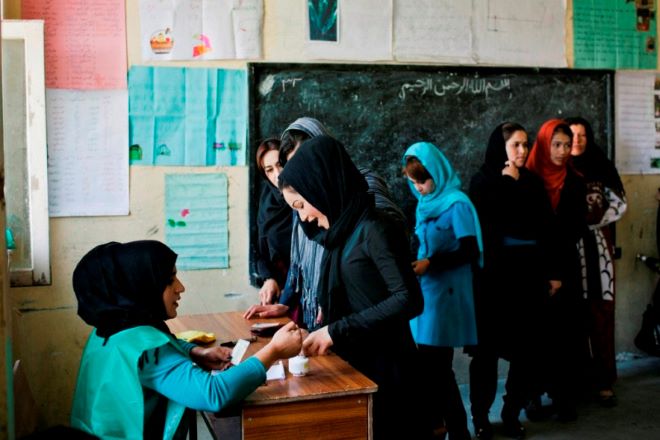 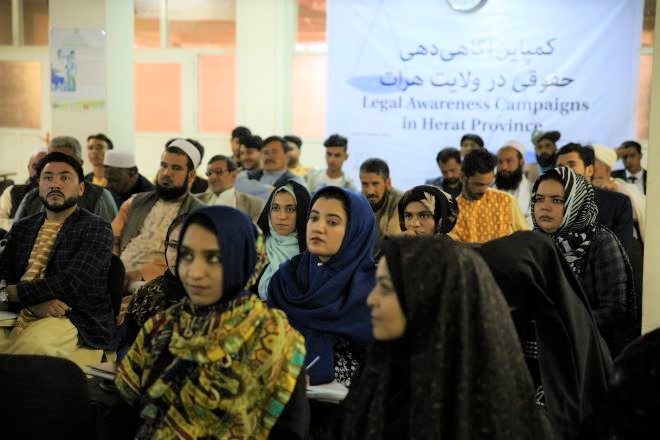 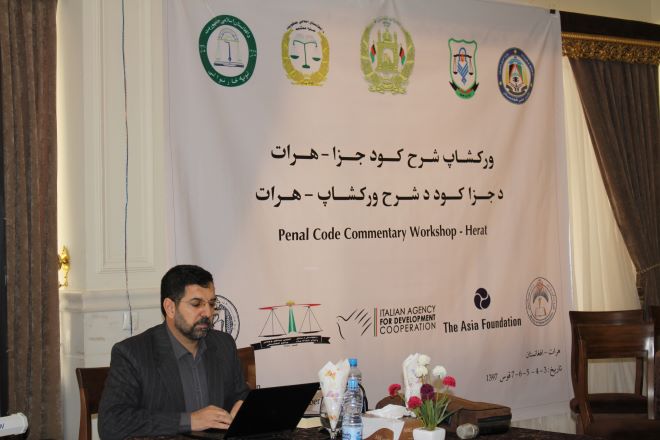 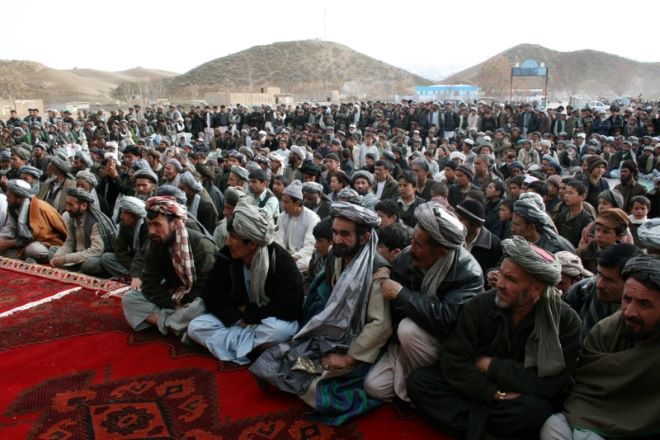