Afghanistan is deeply in need to tackle its infrastructure and connectivity gap for allowing free movements of people and goods within the Country and improving trade with neighboring countries. IADC has been supporting Afghanistan in this demanding task through a package of projects aimed at design, construction, rehabilitation and  maintenance of roads, bridges, causeways, drainage, providing over 320 MEUR in both grants and soft loans. 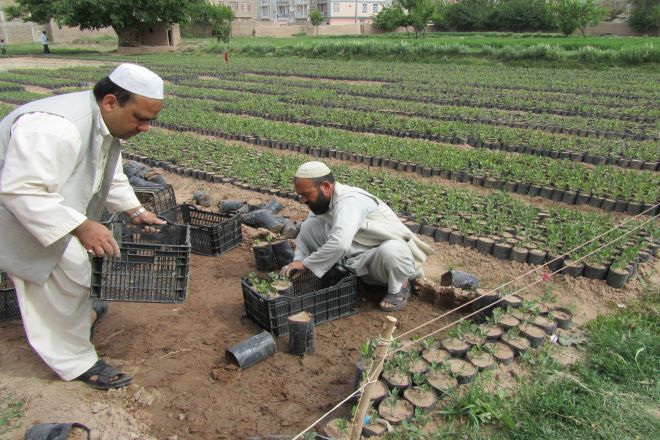 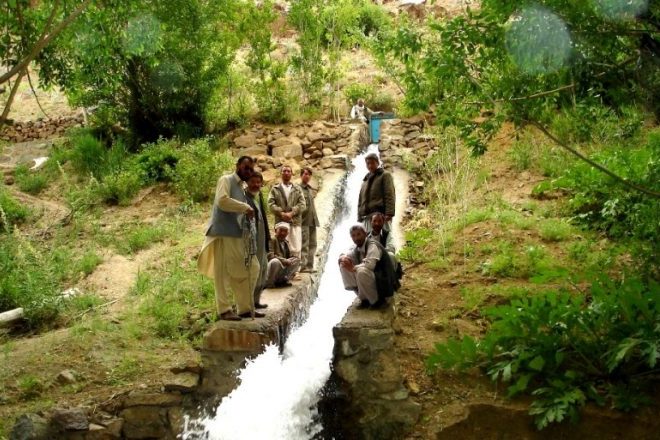 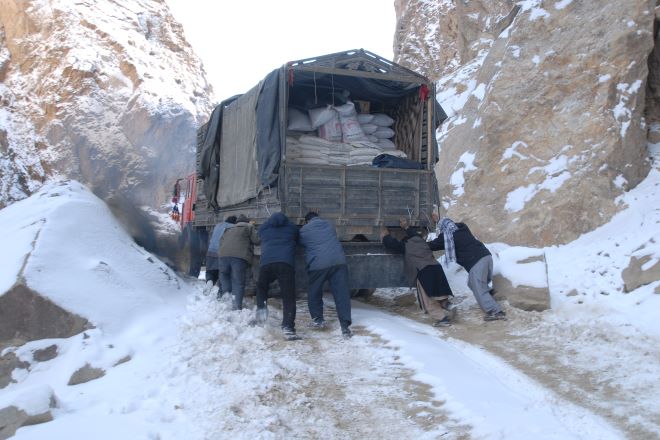 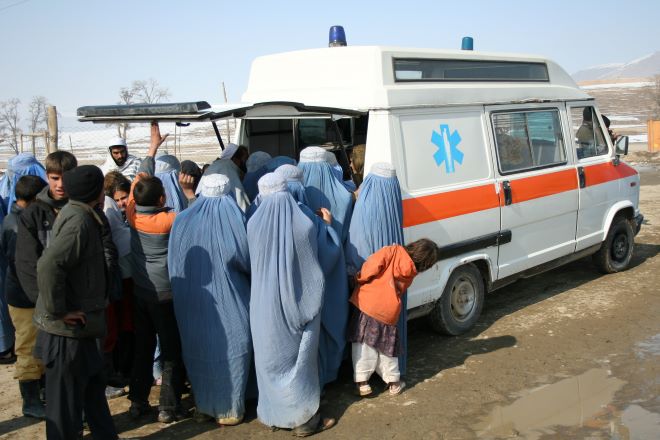 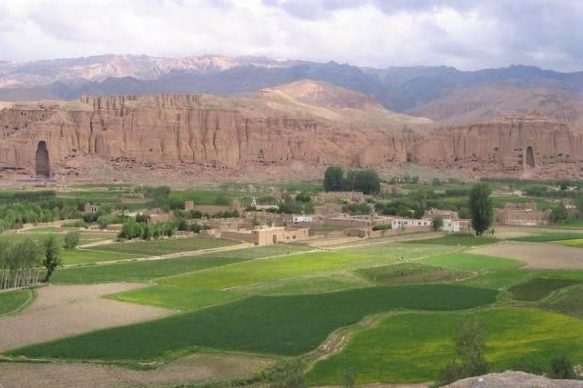 IADC Sectors of Interventions in Afghanistan 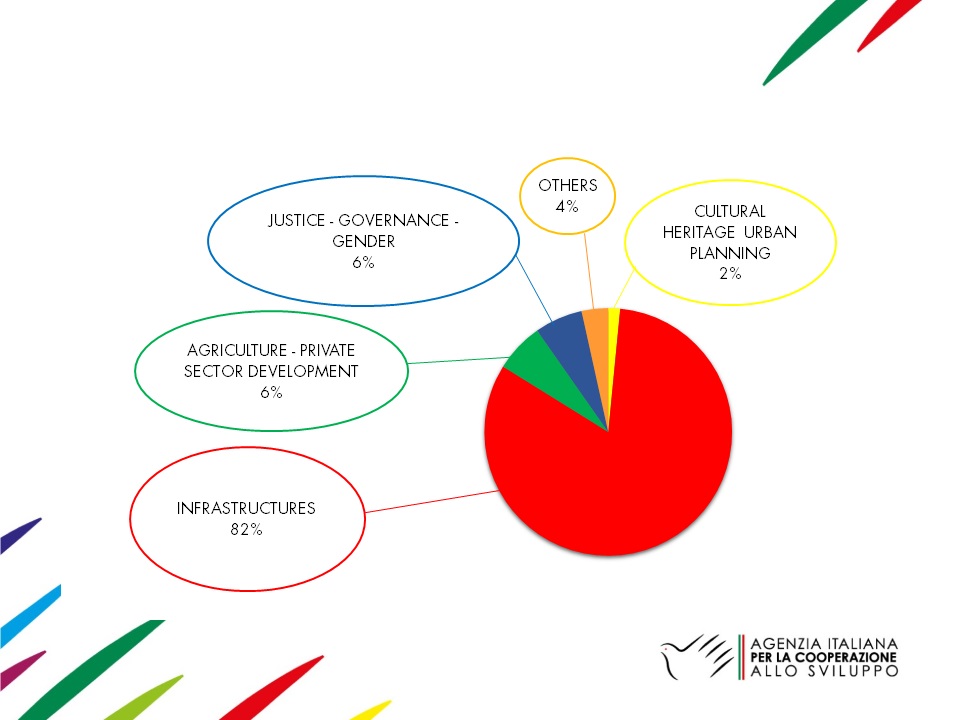