On December 13th 2018, President Ghani inaugurated the new  Herat By Pass, an infrastructural project of strategic importance for the western region of Afghanistan. The work was completely financed by the Italian Government through a gift of around 30 million euros.

The road, about 45 km long, will significantly reduce heavy traffic in the city center and will facilitate the connection between Herat and neighboring countries such as Iran and Turkmenistan. The construction of the first section of lot n. 1 of 20.4 km was completed at the end of 2017, while the construction of the second 25 km section to complete the entire work was finalized last November. Design and execution of the project have been entrusted to Afghan companies in compliance with the National Rural Access Program, intended to support both employment and national entrepreneurship.

The construction of the Herat bypass will bring great benefits to commercial operators, by significantly reducing costs and transit times, but also to the population of Herat by redirecting heavy and highly polluting trucks outside the city center.

Italy is one of the main supporters of infrastructure development in Afghanistan, with about 300 million euros of funding in the sector. Of these funds, around € 170 million relate to the current economic commitment. President Ghani expressed his deep appreciation for what has already been achieved and for the projects funded  by the Italian Cooperation in the western region currently under way, in particular in the infrastructural sector. President also thanked Italy for having given a strong impetus to the economic revitalization of  the entire area, hoping that the Italo-Afghan cooperation will continue over time. 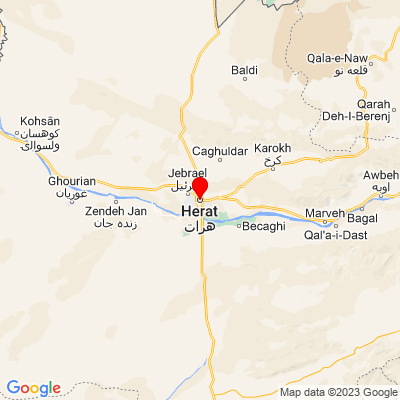 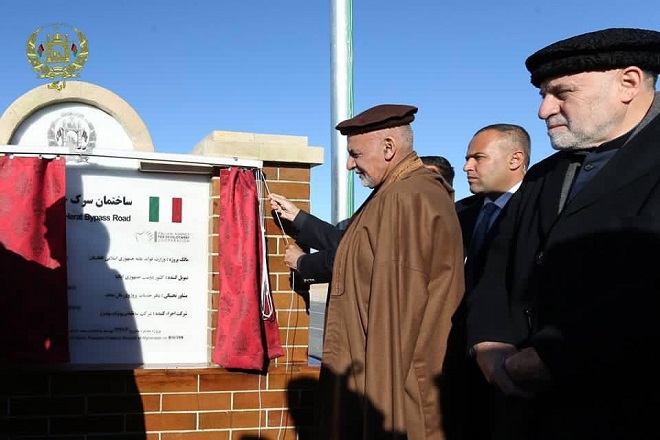 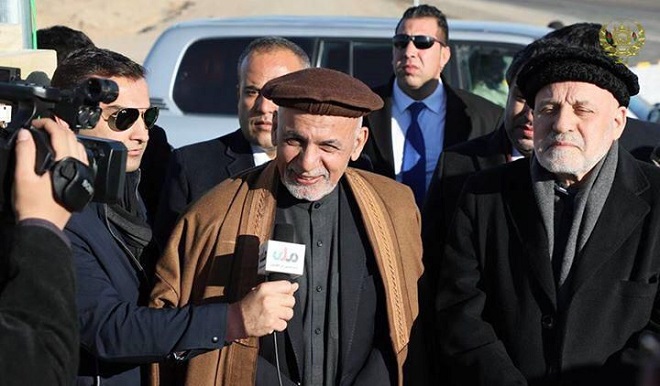 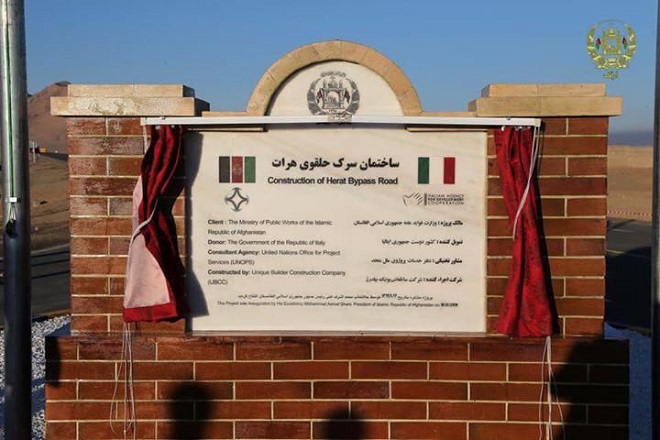 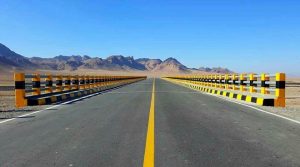